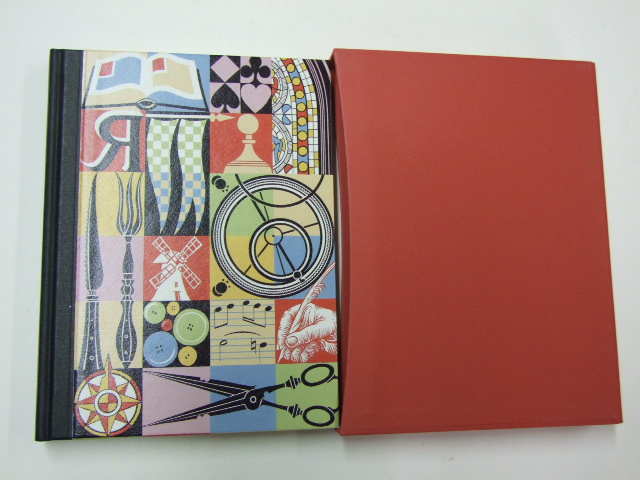 For Sale
Inventions of the Middle Ages
Frugoni, Chiara
Click to view details

Yes the first really tacky television soap (Coronation Street doesn't count because it's now an institution) was Crossroads. That everyday tale of middle-class, motel running folk, was first broadcast around forty years ago, and life was never the same again.

A few years later it had become a great source of family entertainment. At the start of the seventies it was shown at around 4.20, just when we all rolled in from school. We all sat round open-mouthed as the ghastly business unfolded before us.

One game was to guess the next line. This was pretty easy as the scripts were in the "You'll never get away with this", and "Get out of my life" mould where original lines were rarer than half price Beatles CDs. My brother scored the most notable triumph as he watched Meg Richardson open an envelope. "What's this" she exclaimed, being sure to sound the 'h' as she always did for 'what', 'where' and 'why'. "A cheque for five hundred pounds" whooped my brother, a fraction of a second before dear Noele Gordon uttered the same immortal line.

Mind you, I had my own small success when the half-witted Benny, the likeable moron, was brought in, presumably to appeal to the average audience. My school had a vogue for Benny-speak, with third-formers wandering round saying things like "Oi loikes you Miss Diane" and "Toime for Fasics Mister Hoigh and Moighty Sackville" and so on. My contribution was the invented phrase "Oi loikes a good larf Miss Diane", which Benny duly uttered one evening to the admiration of my friends the following day.

Crossroads was done so cheaply and with such tight timescales, that the actors would have had to expire on camera for a scene to warrant a re-take. One day the village postman Don Rogers descended the stairs onto Vera Downend's houseboat. With original if unintentional flair, he descended them in one go rather than a step at a time, landing in a heap at Vera's feet. After a brief pause, not heeding the anguished looks as Don groaningly tried to pull himself to his feet, she went straight on with the next line which was something like "Hello Don, nice weather today" or some such thing, leaving us thinking that people hurled themselves down her stairs every day.

Then there was the gorgeous Amy Turtle, whose classic line "You're just cutting off your face to spite your nose" was never edited out; I can only think that none of the production team had even noticed.

The dashing David Hunter made his appearance sometime in the early seventies. He always appeared to be chasing some woman or other, but had the lunatic jealous wife Rosemary in tow, who turned up every so often for some comic relief. Perhaps Crossroads finest moment, nearly a decade before the "Who shot J.R." buzz in Dallas, was when Rosemary shot David Hunter, just because he wouldn't say that he loved her. Well I mean to say, that's taking it a bit far isn't it? Sadly, David Hunter survived, but isn't that always the way.

Another out-take that was never taken out concerned an actress whose first name was Sonia. She turned up as Sheila Harvey in another classic episode, and in one of her opening lines, came out with "You can call me Sonia, er, Sheila" as she sipped a drink at the famous Crossroads bar. Perfectly simple mistake, but they decided to leave it in. Disbelief not suspended there for long then.

In one of the more unlikely weddings of the year, the plummy middle-class Jill Richardson, all boutiques and efficiency, marries into the 'trouble at mill' working-class Harvey family, complete with Wilf the pigeon fancier, and Stan who tidied the living room while whistling Beethoven in another classic episode.

Ah, memories. Too many to mention. The tedious Hugh Mortimer, whose lines were few but had to include the word 'business' in every sentence. He was forced to say with a straight face "Of course I'm a business-man Meg", or "I have to go to London on business to-day", when it was obvious that the writers knew as much about 'business' as I know about bob-sleigh racing.

There was the lovelorn Vince Parker, who never got Diane back, despite the competition being the clod Benny. There was the caricature Scot Shughie McFee, in the true "Hoots mon, och aye the noo" tradition. They even wrote in a girl with a terminal illness to marry wheelchair-bound Sandy Richardson, and had to bring her back as her own sister by popular demand after they had finally bumped her off.

And to top it all, there was the occasional appearance by a real 'star', like the late comic genius, and good friend of Noele Gordon, Larry Grayson. He was at the height of his fame, quipping "Look at the muck in this place", and "Shut that door" with the perfect delivery of the true professional. How we laughed.

Anyway, to the comic collectors of you out there, Crossroads amazingly did have its own strip in the first class Lady Penelope comic. Issues 103-122 contain the relevant stories. Buy them if you dare.

"She's cutting off her face to spite her nose" - Amy Turtle