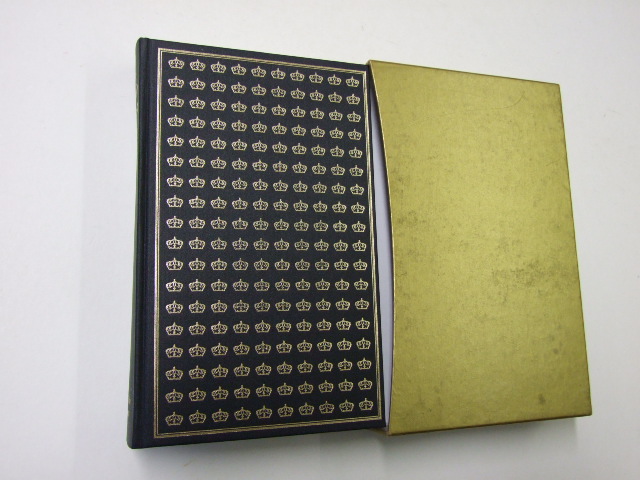 For Sale
The Proud Tower: A Portrait of the World Before the War, 1890-1914
Tuchman, Barbara W
Click to view details

Lady Penelope Comic was a spin-off from TV Century 21 Comic, or TV21 as it is and was more widely known,which set a new peak for British comics in the 1960s. By the summer of 1965, it was outselling every single comic in the UK, including the immensely popular Beano and Dandy. At the same time, Thunderbirds were being run on ITV, and the idea must have come to Gerry Anderson that there was room in the market for another comic from the Century 21 stable.

Lady Penelope was a very popular character in Thunderbirds. Rich, glamorous, fashionable and capable, she was an obvious choice as the figurehead for a new comic aimed at girls. The much heralded arrival of 'Thunderbirds' in TV21 came after the first immensely successful year of the comic. In issue 52, Lady Penelope visits Tracy Island to see the home of International Rescue, and agrees to be their British agent. On the following week, Lady Penelope was given her own comic in a spin off from TV21 aimed at girl television fans. The emphasis here was a little different, with the first class Lady Penelope strips being accompanied by features on pop stars and fashion. This comic is also very popular with collectors, with many photographs from the television series as well as great artwork from artists like Ron Embleton.

Lady Penelope ran for two and a half years, and like TV21 included strips from the popular television programmes of the time such as The Man from Uncle and The Monkees.

By the middle of 1968 though, the heyday of Thunderbirds was past, and the comic was relaunched. The last Lady Penelope comic was number 122, and then it was renamed as simply 'Penelope', carrying on from number 123. The new comic centred round the exploits of the young Lady Penelope, with a neat sidestep by the writers into more traditional comic material popular at the time in comics such as Bunty, Mandy and Diana. These were full of stories of girls just a little older than their target readers, triumphing over adversity be it with their school, their friends, or of course, boys. Penelope comics maintain the Anderson link, if a little tenuously, and are still popular with collectors.

The last Penelope comic was number 203, dated 6th December 1969, when the comic was subsumed by Princess Tina. A good run for a spinoff comic though, and still keenly sought by Gerry Anderson collectors.