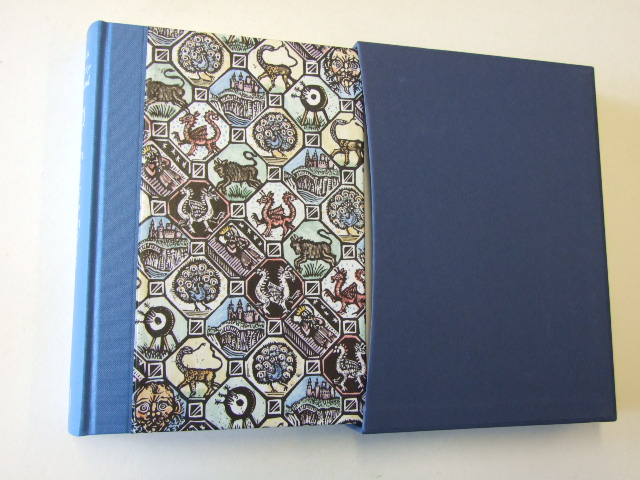 Published in London by Folio Society. 2009. First Thus. 2 Fine Hardbacks. No inscriptions or bookplates. Very Good+ slipcase. Some marks to panels of slipcase. Two volumes bound in cloth. Set in Plantin. Frontispiece and 32 pages of black & white plates. Size: 9½ x 6¼ ins, 1064 pages. Through the early years of the Second World War, as the Nazi blitzkrieg swept across Europe and Hitler's troops stood powerful with much of the continent under heel, the Allies faced the very real possibility of defeat. It was in these dark days that the Allied forces launched what would prove to be their most vital offensive – covert operations against the Axis powers. The men and women involved used any means possible to harass the enemy and foment resistance, from code-breaking and elaborate campaigns of mis information to dummy tanks and fake troops. The Cold War and the Official Secrets Act meant that their extraordinary efforts remained largely unknown, until recently. Just published by The Folio Society, SOE and The Deceivers reveal the ingenuity, daring and self-sacrifice of the covert operatives who helped win the war. Thaddeus Holt, former deputy under-secretary of the US Army, has produced an intricate story of keen military minds and valiant spies, the breaking of seemingly impenetrable codes and the duping of generals and even entire armies. The operations that Holt considers range from the first British efforts in the Middle East through to D-Day and US successes in the Pacific. We also meet the brilliant, quixotic Lieutenant-Colonel Dudley Clarke, who led the pioneering deception organisation known as 'A' Force, which made Allied victories in the Mediter ranean possible from 1943 onwards. Among the more outlandish plots was Operation Mincemeat, in which false papers were planted on a corpse dressed in Royal Marines uniform. The body was dropped off the Spanish coast, the documents eventually ending up in the hands of German intelligence. The Axis nations were consequently misled about the true location of the Allied invasion of Sicily. Featuring a cast of secret agents with colourful sobriquets such as Garbo, Tricycle and the Rhine Maidens, The Deceivers reveals the shadowy efforts that ultimately secured victory. This edition features a specially commissioned foreword by Sir Michael Howard, former Regius Professor of History at Oxford University, who served in Italy with the Coldstream Guards during the War. 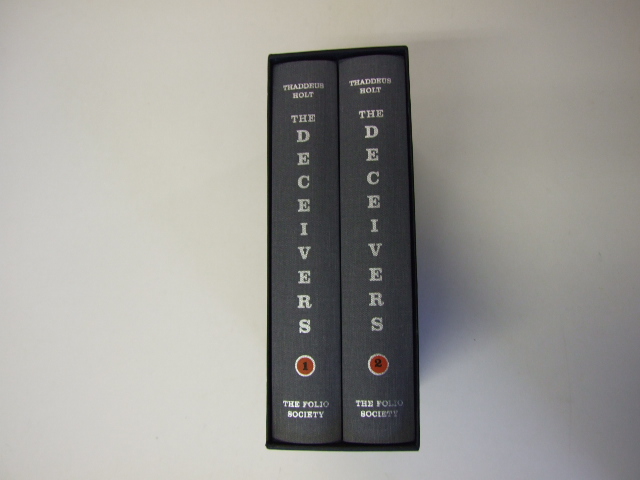