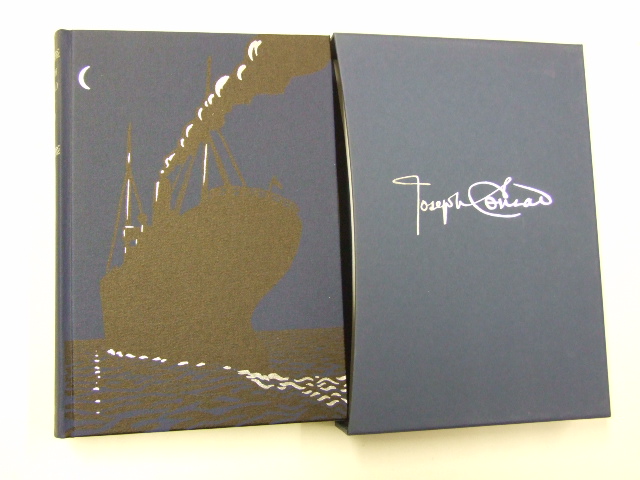 Published in London by Folio Society. 2010. First Thus. Fine Hardback. No inscriptions or bookplates. Near Fine slipcase. Slight marks to panels of slipcase. Introduced by Lindsey Davis. Illustrated by David Hughes. Quarter-bound in buckram with paper sides. Printed with a design by David Hughes. By the 6th century, Gaul, Iberia and Italy had all been lost to the barbarians. The Roman Empire survived only in the East, beset by enemies on every side. For a brief time, one man reversed the decline, fought off Persians, Goths and Vandals, and even reconquered Rome itself - Belisarius: horseman, archer, swordsman and military genius, descended from barbarians, but who would earn the title 'last of the Romans'. Robert Graves who brought Classical Rome to life with I, Claudius and Claudius the God, performed no less a feat for the Byzantine Empire with this epic novel of its greatest general, written in 1938. The story is narrated by a eunuch slave who serves Antonina, a one-time dancing girl and prostitute from the circus who was a companion from the Empress Theodora's disreputable past (so gleefully reported by Procopius in his scurrilous Secret History). Enthroned as Empress, Theodora was in a position to marry her old and trusted friend to the great general Belisarius, and in doing so ensure she could manipulate the man whose fame and prowess made many see him as a rival to the emperor himself. Built on numerous authentic sources, Graves's novel tells a thrilling tale of victories against all odds and a doomed marriage. Antonina is genuinely devoted to Belisarius, but, unable to escape the political intrigue of the Byzantine court, she will herself become the instrument of Belisarius' disgrace. Jealousy, mistrust and dissimulation lie at the novel's heart. As Justinian and Theodora plot and scheme, political and religious factions eddy about them and for all Belisarius' brilliance, honour and loyalty, his fate at their hands is inevitable. In a newly commissioned introduction, Lindsey Davis points out that, in 1938, writing about a beleaguered European civilisation was apt, and Winston Churchill told Robert Graves that he was unable to put this novel down. Today, it remains as pertinent. David Hughes's highly original illustrations have an immediacy reminiscent of satirical cartoons, making them perfectly suited to Graves's depiction of political in-fighting. 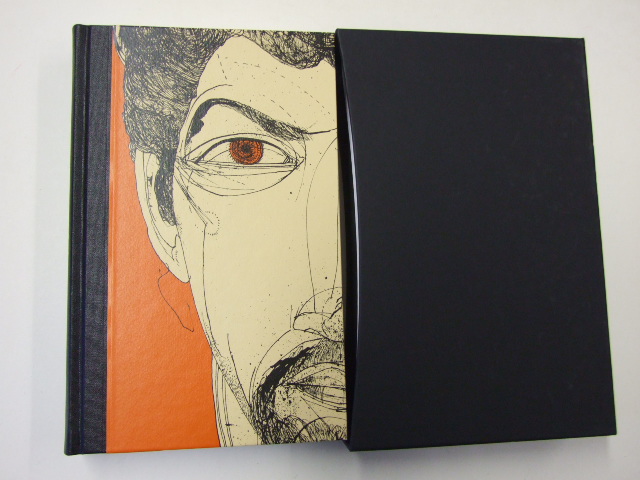