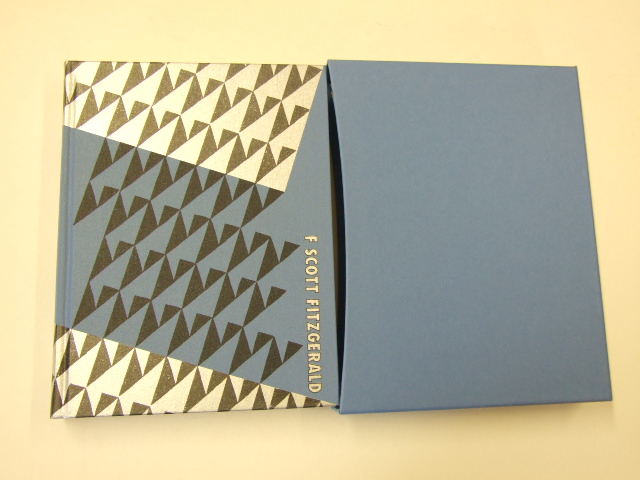 For Sale
The Beautiful and Damned
Fitzgerald, F Scott
Click to view details

Published in London by Folio Society. 2014. First Thus. Fine Hardback. No inscriptions or bookplates. Fine slipcase. Introduced by Thomas Penn. In a newly revised edition, Seward's riveting biography breathes new life into one of English history's most divisive and infamous figures. Richard III: England's Black Legend. Richard III — the 'Heathcliff of English Kings' — has always been the subject of passionate debate, and all the more so since the discovery of his skeleton in 2012. As Desmond Seward writes in his chilling biography, Richard casts 'a strange spell' on academics, authors and the popular imagination. The author himself is no exception, writing in the preface to this edition that he has been 'enthralled by him since I was a small boy'. Though initially drawn to the revisionist view, which mitigates Richard's alleged crimes or absolves him of them entirely, Seward became convinced of the truth within the traditional version of Richard's rise to the throne. Here he builds a vivid picture of the 'thin and pale' man with a deformed spine who was born at the dawn of one of England's bloodiest eras – the Wars of the Roses. Richard, Seward says, was in the midst of the violence: a ruthless 'Machiavellian genius' who would stop at nothing in his bid for power. Seward weighs the evidence for Richard's role in the murder of Henry VI, his failure to prevent the bizarre and brutal execution of his brother George and, most disturbing of all, his disposal of the 'Princes in the Tower', who disappeared after 'one of the most brilliant coups d'état in history'. Richard III: England's Black Legend book. Bound in buckram, blocked with a design by Joe McLaren. Set in Poliphilus. 312 pages; frontispiece and 12 pages of colour plates and 6 integrated brass rubbings. Printed endpapers. 9˝" x 6Ľ". With an incisive new foreword. In his foreword to this newly revised edition, Thomas Penn, author of Winter King: The Dawn of Tudor England, puts Seward's account in context with the traditional and revisionist perspectives. Also included are a chronology and a new index, and researched colour images featuring portraits of key players, Richard's now famous skeleton and the type of weapon that killed him. 'A colourful account of an intriguing period in English history'. NEW YORK TIMES BOOK REVIEW. Desmond Seward on the Black Legend. There are two views of Richard III. One is Shakespeare's misshapen villain who murdered 'The Princes in the Tower', and the other is Josephine Tey's handsome hero (in her novel The Daughter of Time), who did no such thing but was vilified by Tudor propaganda. All leading academics think Shakespeare is nearer the truth. There is evidence that even during Richard's reign there were people who believed he had killed his nephews, who were never seen again after August 1483. When he took the crown, the Yorkist party (which had put his family on the throne) imploded – many of them rebelled only two months after his coronation, while a fair number of the men who fought against him at Bosworth were former Yorkists. His crookback is confirmed by his skeleton. Yet the idea of his innocence appeals to anyone who loves a lost cause. Guided by their hearts rather than their heads, the 'Ricardians' have waged a remarkably effective campaign, portraying him as King Arthur come again. However, every new piece of evidence, including his grave, bears out the traditional picture. The divide is between specialists and populists, between historians and romantics. The specialists rely on hard facts and objective examination of the sources, the populists on their own intuition and public relations. But if the Ricardian case is undeniably an attractive one, the harsh reality is even more exciting. This is the story of the dramatic career of one of the most ruthless adventurers in all English history. The two faces of Richard III. The republication of Richard III: England's Black Legend is timely. For centuries, Richard's reputation has been contested between those who, as the eighteenth-century historian William Hutton put it, believed in his 'angelic excellence' and those who painted him in the 'blackest dye'. To Richard's defenders, the discovery of his skeleton presented an opportunity to 'put a stop to the stigmatising and vilification' of Richard and to rewrite the history books. But in Seward's view, this is precisely the problem. . For Seward, Richard III's fascination lies in his exceptionalism. He was undoubtedly 'the most terrifying man ever to occupy the English throne'; his short reign, meanwhile, was a 'nightmare', both for himself and the kingdom over which he ruled.* Portrayals of Richard as a romantic hero, a victim of Tudor propaganda are 'fiction', while even Charles Ross's landmark biographical study of Richard – one critical enough to attract the threat of a libel suit from an affronted Ricardian – is seen as too cautious. Seward's pugnacity is deliberate. The 'black legend', he states, remains much the most convincing portrait of Richard and his actions. We are in danger of excusing and apologising our way into a very different picture of Richard, one that has more basis in wishful thinking than historical record. All the evidence we have, he argues, points to the 'traditional' view of Richard as culpable of murder, usurpation and tyranny. Richard III: England's Black Legend sets out to see its subject through the eyes of his contemporaries. What emerges is a picture, not of a monster, but of 'a peculiarly grim young English precursor of Machiavelli's Prince'. An extract from Thomas Penn's introduction. From the Folio Society description. 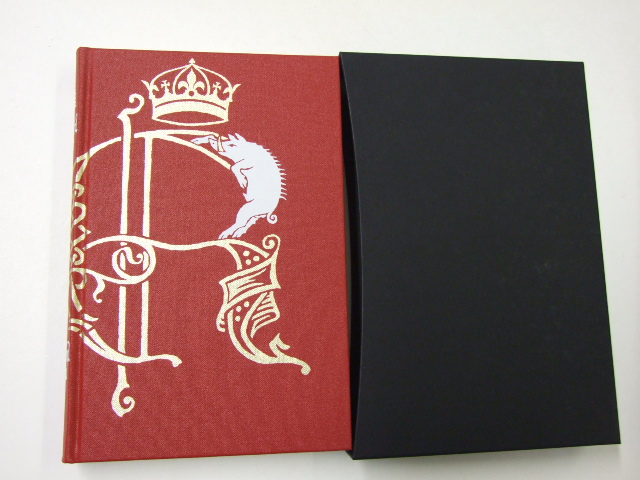