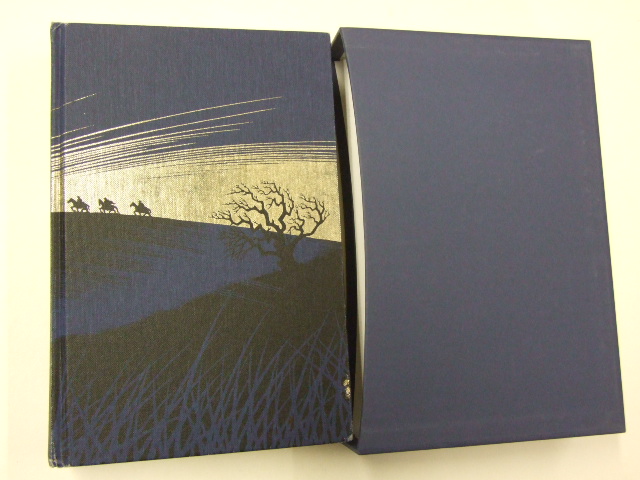 Published in Koln by Muller und Schindler. 2007. First Thus. Fine Leather Hardback in a Near Fine leather case with slight scratches to the leather. The St Albans Psalter, also known as the Albani Psalter or the Psalter of Christina of Markyate, is an English illuminated manuscript, one of several psalters known to have been created at or for St Albans Abbey in the 12th century. It is widely considered to be one of the most important examples of English Romanesque book production; it is of almost unprecedented lavishness of decoration, with over forty full-page miniatures, and contains a number of iconographic innovations that would endure throughout the Middle Ages. It also contains the earliest surviving example of French literature, the Chanson de St Alexis or Vie de St Alexis, and it was probably commissioned by an identifiable man and owned by an identifiable woman. Since the early 19th century it has been owned by the church of St Godehard, Hildesheim, but is now stored and administered at the nearby Dombibliothek (Cathedral Library). A single leaf from the manuscript is at the Schn³tgen Museum, Cologne; one further leaf, and one further cutting, are missing from the volume, their whereabouts unknown. Scholarly opinion differs on many of the details, but there is general agreement that the psalter was created at St Albans Abbey between circa 1120 and circa 1145, during the abbacy (1119-1146) of Geoffrey de Gorham or Gorron, and that it was possibly owned by Christina of Markyate (c. 1098-c. 1155-1166), anchoress and later prioress of Markyate, or at least associated with her at some point after her death. If she did indeed own it, it is not clear whether the manuscript was intended for her from the beginning, whether it was adapted for her while it was being made, or whether it became hers after its completion; recent research remains divided on this issue. Additions were made to the manuscript at various times until after her death, which is recorded in the calendar. The impressive picture cycle was created by the main artist of the Psalter, the ōAlexis Masterö. The rich sequence of scenes introducing the book is distinguished by strong body colour painting, and by elegant, extremely elongated figures that are mostly shown in profile. The artist shaped the tender bodies using a complex system of deep colour shades and lines of light derived from Byzantine models. The backgrounds are composed of blocks of colour and include complicated architectural elements. His work is clearly influenced by Ottonian art. Blue, green and purple dominate each single composition of the English picture cycle. All miniatures are set in a golden frame, which is in turn filled with opulent meandering bands of a sheer incredible variety. Thanks to this stunning facsimile edition by Verlag M³ller und Schindler, the manuscript from the Hildesheim Dombibliothek in the St. Godehard basilica and the singleton from the same volume, now preserved in the Schn³tgen Museum, are brought together in a single work. It is first and foremost the life story of a woman who lived at the beginning of the 12th century, Christina of Markyate, whose strong faith and piety made such an impression on the power conscious Abbot Geoffrey of St. Albans that she evidently led him to reflect on his life and start anew. It was the Benedictines, evicted from England in the course of the Reformation, who brought the manuscript to the Diocese of Hildesheim, more precisely to the Monastery at Lamspringe. The facsimile is limited to 1,125 numbered copies worldwide, of which this is number 137, and is presented in a leather bound case. The Psalter is cased in a Bordeaux red leather binding with blind tooling, modelled on a contemporary English binding from the 12th century. Title label on cover of case. The Commentary is in a hollow under the facsimile. 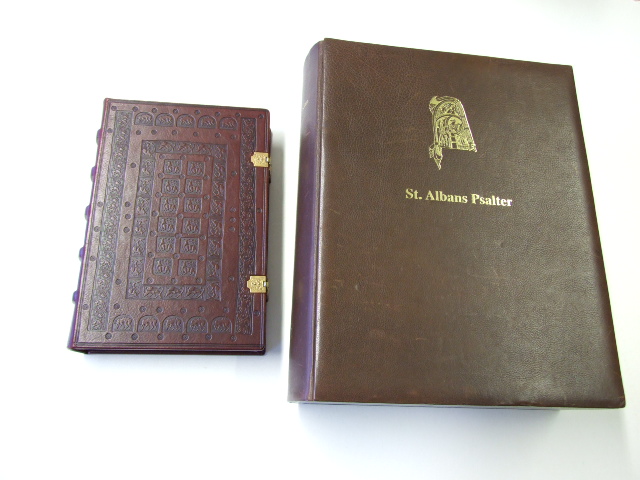 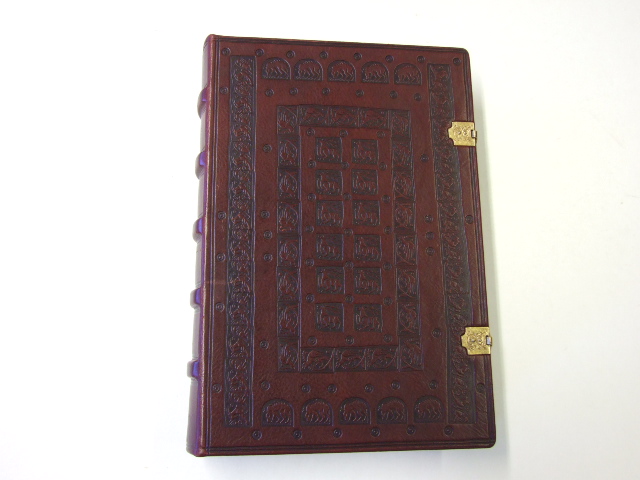 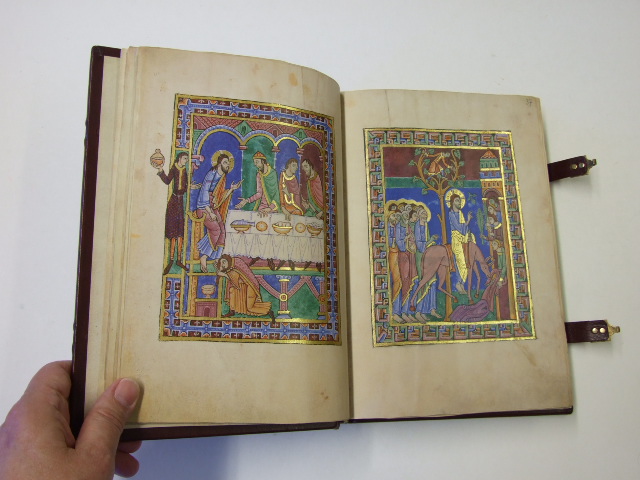 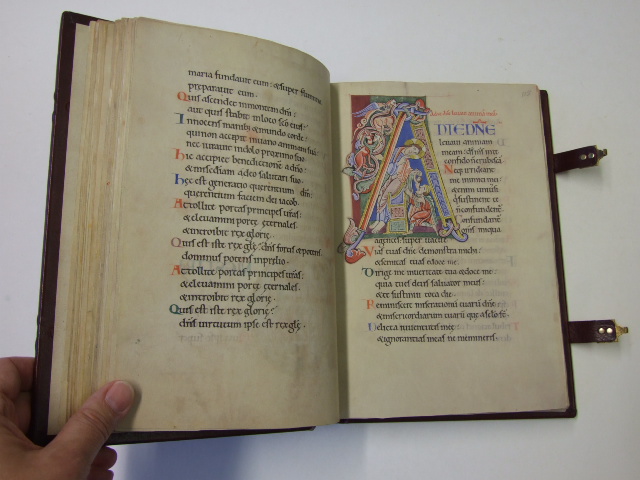 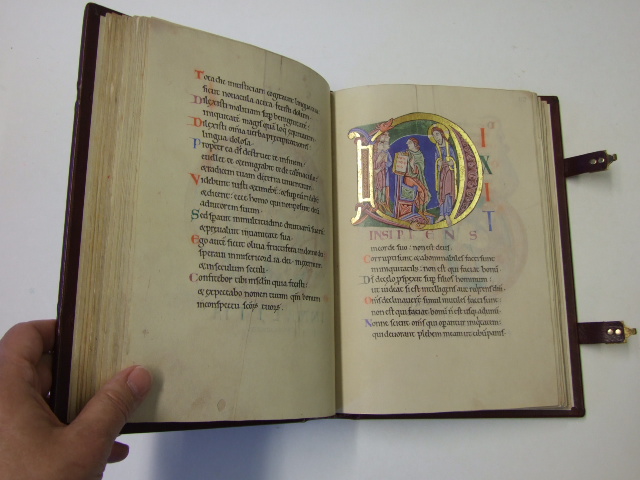