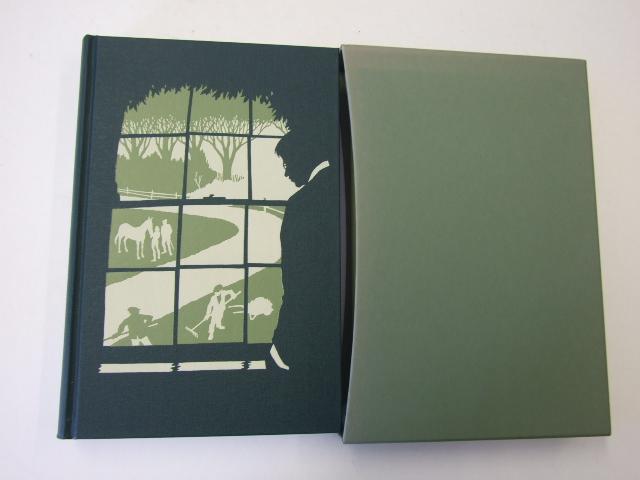 Published in London by Folio Society. 2011. First Thus. Near Fine Hardback. Previous owner name on half-title page. Near Fine slipcase. Slight marks to panels of slipcase. A 'political turncoat, a dangerous adventurer'; a 'delightful rogue who lacked political judgement' - today few people would guess that these were descriptions of one of the most admired statesmen of the 20th century - Winston Churchill. Yet as historian John Lukacs points out, when Churchill took over as Prime Minister in May 1940, he was not well-liked. The Conservative Party was sceptical of his powers and the country far from eager for war. Moreover, a series of spectacular reverses for Britain and successes for Hitler were about to occur. Holland had surrendered, Belgium was about to follow and France was falling. There were very real fears that the entire British Expeditionary Force might be captured. In their private diaries, many of the country's leaders were despondent: Charles Waterhouse, a Conservative MP, wrote 'all is lost', while Sir Samuel Hoare said 'everything finished'. On 28 May, Churchill declared, with the full backing of the War Cabinet and the wider ministry, that Britain would fight on, alone if need be – no matter what happened in France. It was a bold move and one that, without the benefit of hindsight, was by no means obvious. Churchill himself stayed silent on the painful struggle, the back-room deals and the heated discussions that had occurred in the four days prior to the announcement. Lukacs gives a gripping, fly-on-the-wall account of the drama, uncertainty, suspense and courage of the men who would ultimately decide the fate of Britain. He recreates the rapid series of events that turned the tide and persuaded both the public and War Cabinet to rally behind Churchill. Lukacs is a renowned historian whose previous books have included The Last European War and his overview of the relationship between Hitler and Churchill, The Duel. Five Days in London, building on official papers, published memoirs and private papers and diaries, is history in microcosm: an account of a watershed moment in world events which affected not only the outcome of the war but the future of all Europe. Key battles and the entrance of Russia and America eventually won the war, but, Lukacs claims, this is the point at which Churchill managed to stop the war from being lost. It is crucial for our understanding of history that we recognise how remarkable an achievement it was – and by how slender a thread hung the hopes of Britain. Biographer and historian Philip Ziegler contributes a new introduction to this Folio Society edition. 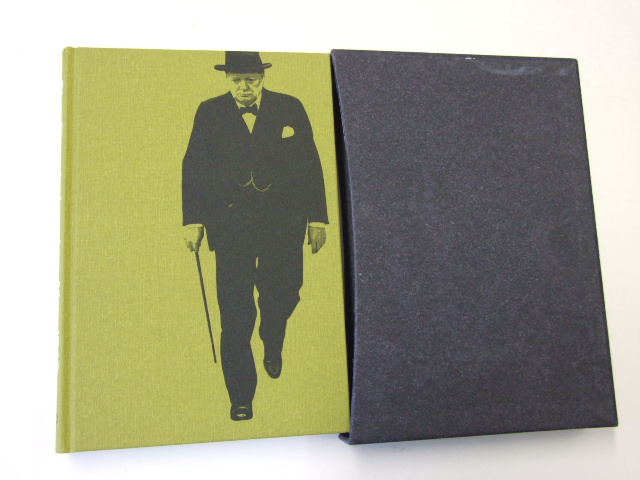