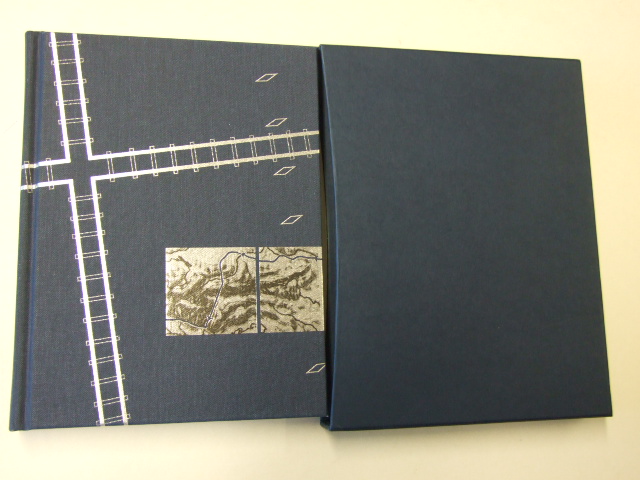 For Sale
The Truce
Levi, Primo
Click to view details

Personally, I would have had no hesitation in awarding the prize to the truly grim 'Terry and June' but for one incredible fact. It once made me laugh. I can offer no excuses, only the following in mitigation for this sad circumstance.

'Terry and June' used to follow 'Top of the Pops' which I must admit to having watched fairly regularly in my youth. I sat through TOTP with the rest of my family to the accompaniement of an intermittent "what do you want to watch this rubbish for" from behind my father's newspaper. Hard to justify indeed if it was one of those weeks featuring The Rubettes, Baccara, Chas and Dave or Shaking Stevens. The weekly ritual was to wait until TOTP was over, and then groan knowingly at the first 'laugh line' on Terry and June. Then we could switch over or nip out for a game of football in the garden with the sure knowledge that the series was really as awful as we thought it was. But on one week it took us all by surprise.

Terry (played by the late comic genius Terry Scott) was pottering around in the lounge of his twee middle class house, and had just settled down to watch the television. To Terry's evident consternation, the local news was reporting a burglar at large in the area, and they flashed up a photofit picture. But mark this well; it was a photofit picture of Terry Scott. Now I thought that was funny, and so did the rest of the family. When the police service is privatised, as I'm sure it will be before long, they will be able to charge modest sums for making up photofit pictures of your friends that you can hang as Wanted posters on the loo wall.

Well, it was only a few minutes before we all got bored with the rest of the story and switched off as usual, but there it was. Something funny on Terry and June, and it was a shock. So Terry and June doesn't quite make it to the bottom of the pile.

Still, there are plenty more contenders for the coveted prize. 'Are you being served' was generally despised, although I must shamefully admit to quite liking it. You could set your watch at eight thirty two with the first "I'm free" from Mr. Humphreys, and then again at twenty to nine with the joke about Mrs. Slocombe's pussy. This kind of running gag must take a bit of pressure off the script writers, and is pretty commonplace with all comedy series. So you have "Good Moaning" in 'Allo 'Allo, and "You stupid boy" in Dad's Army, and "You dirty old man" in Steptoe and Son and so on. As for catchphrases, I always admired Julian Clary's catchphrase "very much so" which he launched a few years ago. The winner by a mile for my money.

Then there was the hideous 'Sorry', about an overbearing mother and a wimpy middle-aged son, played by Ronnie Corbett without the substantial safety net of Ronnie Barker. There was all that bittersweet stuff by Carla Lane which was not to my taste. I prefer my comedy to just be funny really, and don't like the 'author's message' to leap out at me every few minutes. In particular, for me 'The Mistress' just didn't seem to have anything but bitter bits, but then being the dogsbody in a doomed affair doesn't seem very fertile ground for rib ticklers really.

"I'll get you Butler"

Then of course there was the hideously camp 'It ain't half hot mum', and a clutch of programmes from ITV in the early seventies like 'Love thy neighbour' and 'On the buses' that simply defied belief. And if you really hated the series, you could guarantee there would be an appalling spin off film to follow shortly, with perhaps the ill-fated holiday of 'Are you being served' plumbing the depths of despair most effectively. Then there was 'The Good Life', which didn't seem too bad at the time, but has not worn as well as Felicity Kendall.

Before finishing on the awful comedy theme, I would just like to remind you of a few names at random from the past that bring a chill to my heart. Readers of a nervous disposition might be advised to skip to the next paragraph; you have been warned. The odd names that come to mind are; 'The Krankies' and 'Jimmy Clitheroe' - what was all that about then? 'Freddy Parrot Face Davies' - all those brilliant raspberries; 'Norman Collier', that ingenious microphone testing routine; 'Mike and Bernie Winters' which was the answer to the famous question asked to Eric and Ernie of who they would have been if they hadn't been comedians; 'Ken Goodwin' - settle down now if you can bear it; and finally, 'Keith Harris' and the desperate 'Orville' - I have sent Orville's address to Bernard Matthews in the hope that he might be able to help; what do you think? Ah, I bet the memories are all flooding back, and all I can do is apologise.

And so to the good stuff. Well quite a few votes went for 'Black Adder', with the last series agreed as the best. A few punters liked 'Drop the dead donkey' and 'Absolutely Fabulous'. Anything with Steve Coogan in it looks pretty good, and the awful Abba medley on 'Knowing me knowing you' was one of the funniest things I have seen for a while. Of the veteran comedy series, the brilliant 'Dad's Army' was of course the most popular, although I think anyone under sixty found Corporal Jones pretty wearing. But the easy winner by general consent was the masterly 'Fawlty Towers'. And what a brilliant idea to make just two series and then stop before it got boring. I always think it best to know when to stop, don't you?